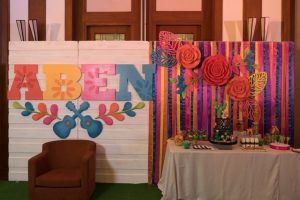 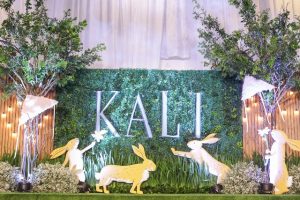 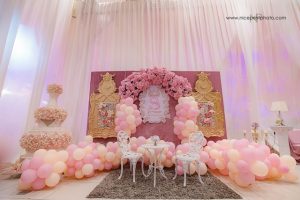 Marie Antoinette Theme Party Ideas To witness the dazzling royal court at the Palace of Versailles must have been a singular most enthralling experience. Imagine the traditional grand balls in the glorious Hall of Mirrors, with the nobility and courtiers magnificently dressed in the finest and most expensive regalia. Who would have thrown such splendid […] 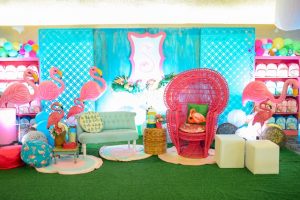 Tropical Flamingo Theme Party Ideas Summer may be officially over (hello, November!), but what we have for today is something that will definitely wake us up from our tropical reveries! With pops of vibrant colors and peals of infectious giggles, we’re sharing Scarlett’s fancy flamingo fete! It was a dainty meets dazzling kind of celebration […] 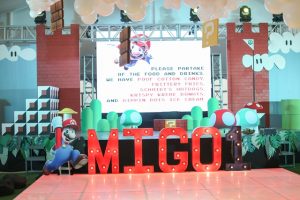 Super Mario Brothers Theme Party Ideas Have a knack for those platform video games? Well, here we gooooo! Come and race with us to Mushroom Kingdom as we celebrate adorable Migo’s 1st birthday in a Super Mario-themed party. Bespoke Manila has worked incredibly well bringing in the nostalgia of this Nintendo hit into a real […] 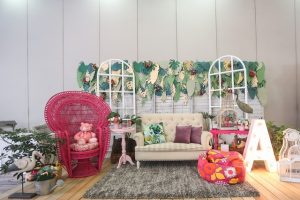 Chic Tropical Theme Party Ideas With the recent showers brought in by the rainy season, I don’t think I’m alone in missing the summer-state-of-mind. Amara’s tropical-kissed party is just the perfect feature to momentarily forget about the dank and drenching weather. Just a heads up, though: this is not your typical Hawaiian luau party. Amara […] 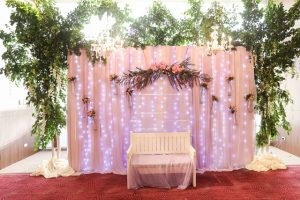 Dainty Lavender Theme Party Ideas We are so obsessed with lavender and we can’t get enough of it! The color is gorgeous and the scent is soothing and calming. Using this as an inspiration for a themed party is just perfect. Flower and color themed parties offer a lot of versatility and the ideas are […] 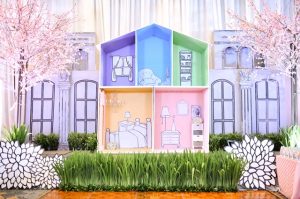 Dollhouse Theme Party Ideas There’s something fascinating and magical with tiny houses and dolls. Every little girl can spend countless hours playing with a dollhouse and getting lost in her own, pint-sized world. Featuring an adorable dollhouse-themed party for little Aria means there are a lot of darling details to swoon over. And with Event […] 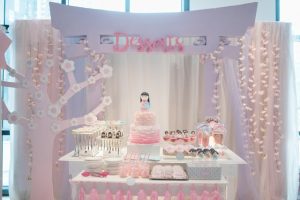 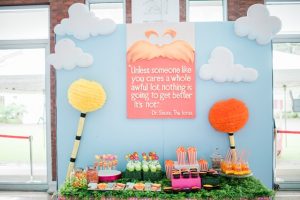 Dr. Seuss’ The Lorax Party Ideas Milestones are always cherished and are worthy of a fantastic celebration. Baptism and 7th birthdays are considered notable breakthroughs in a child’s life. Baptisms signify our membership in the Christian world while 7th birthdays mark a big leap from infant to a little (cute!) kid. And what a better […]