Life is full of celebrations! Passing an exam, closing a major deal, and sometimes even just making it through the week requires a celebration. After the success of this year’s Singapore International Storytelling Festival, Rose Kuruvilla as the Production Manager of the festival planned a cool Monopoly afternoon party for her friends from the festival. Monopoly is a well known board game by the Parker Brothers. (Read more about Monopoly game here)

Thank you Rose of Never Ending Ideas (Singapore) for sharing your creative Monopoly themed afternoon party with us.

I love how Rose cleverly incorporated the Monopoly elements all throughout the party. From the food to the party décors, everything was well thought of. I wish I was part of this party too!

Inspired by the Monopoly tokens, this streamer is so cool. 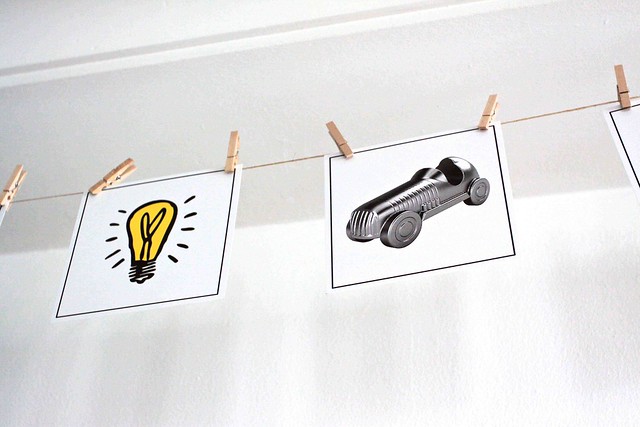 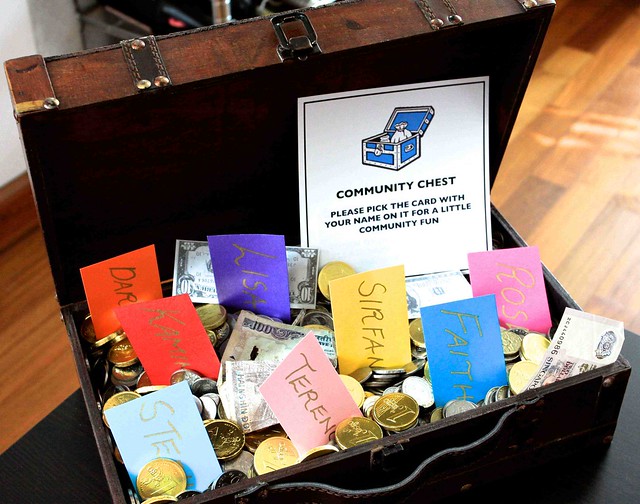 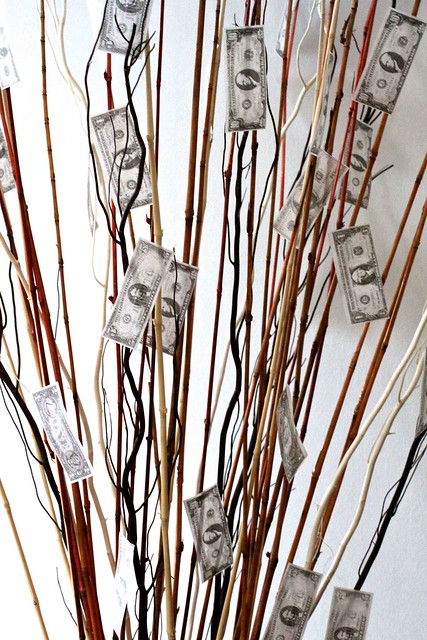 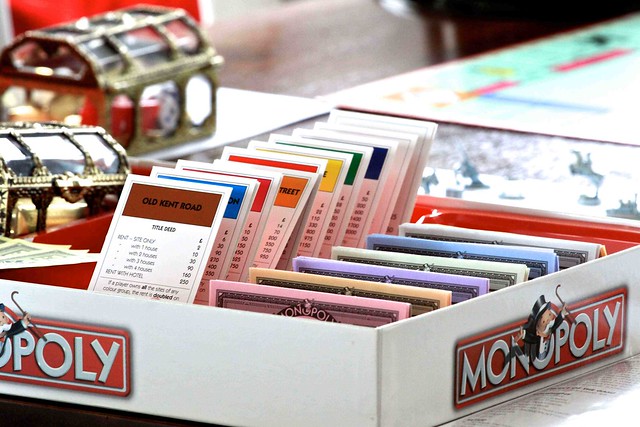 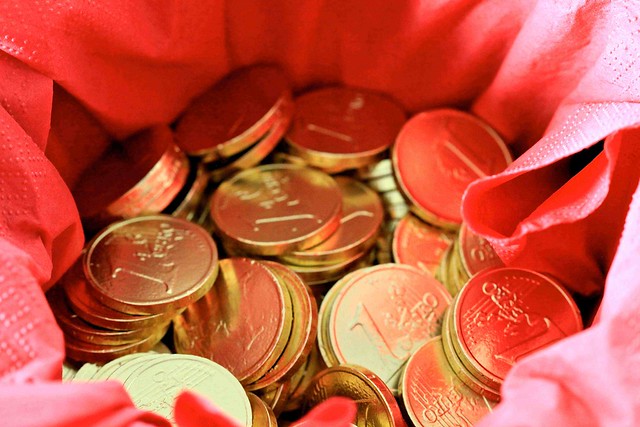 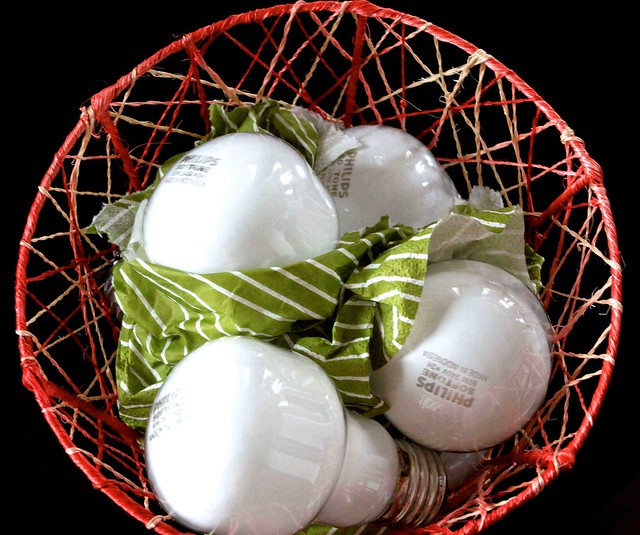 Each guest received a community chest filled with chocolate gold coins as a party favor. The chest also contained a few suprises like a diamond plastic ring (luxury tax icon) and a whistle (Go to jail icon). To liven the party, guest were given a mustache and a top hat. 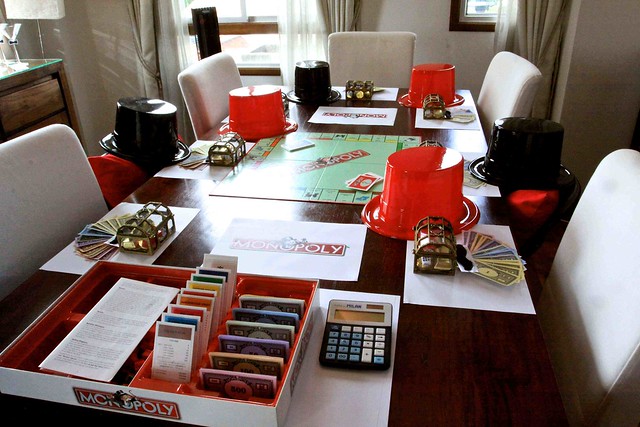 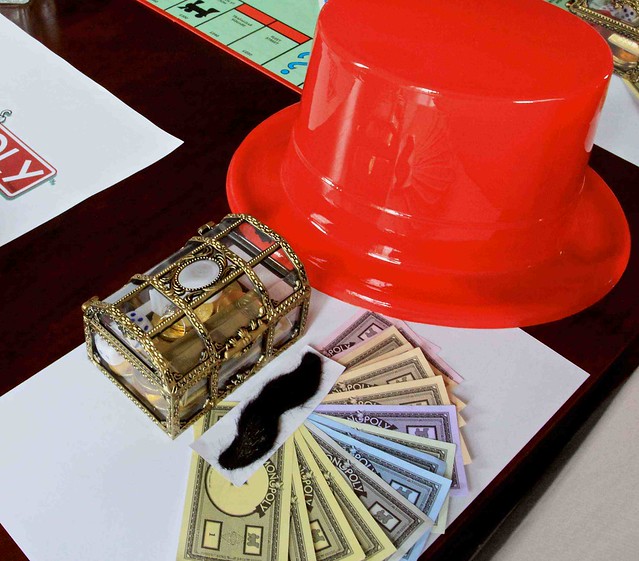 These Monopoly food labels were inspired by the property cards of the game. What a clever idea! Nutritional facts were printed on the card for the fun of it. 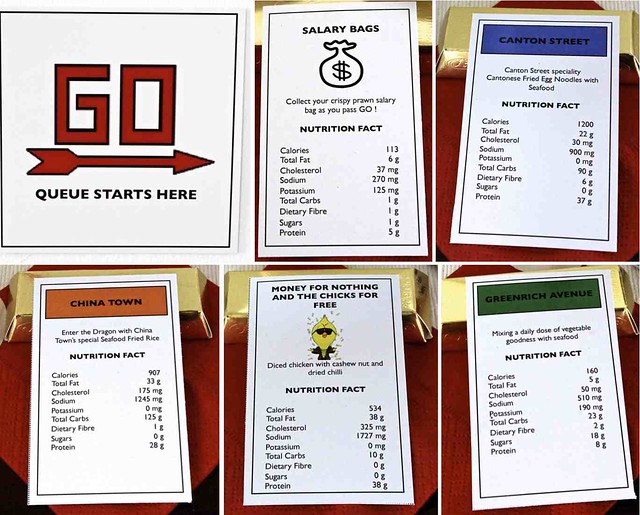 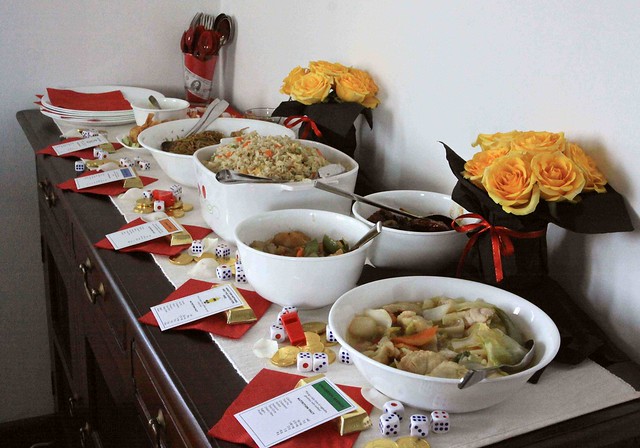 Styled with Mr. Monopoly’s signature top hat, moustache and bow tie, these cocktails and desserts were surely dressed to impress! Printed on the food labels were the ingredients of each cocktail. Isn’t the dragonfruit dice just adorable? 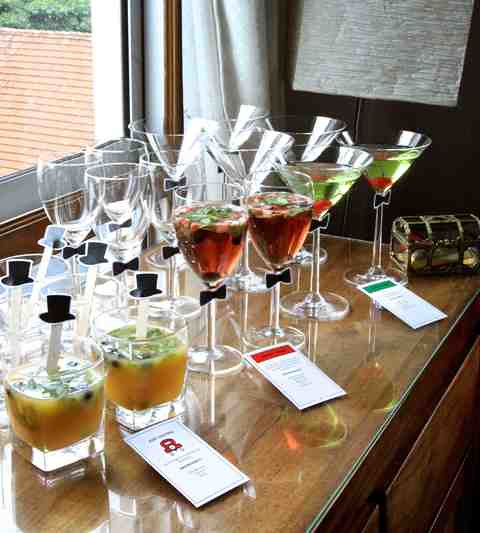 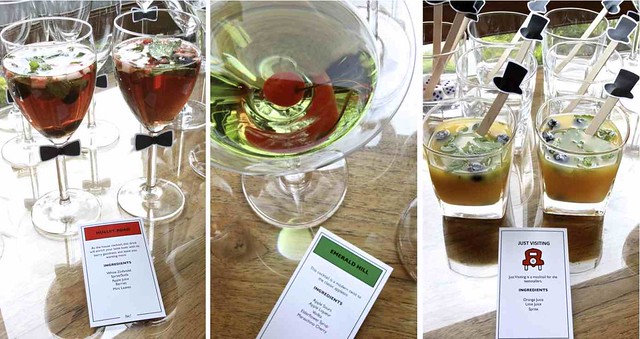 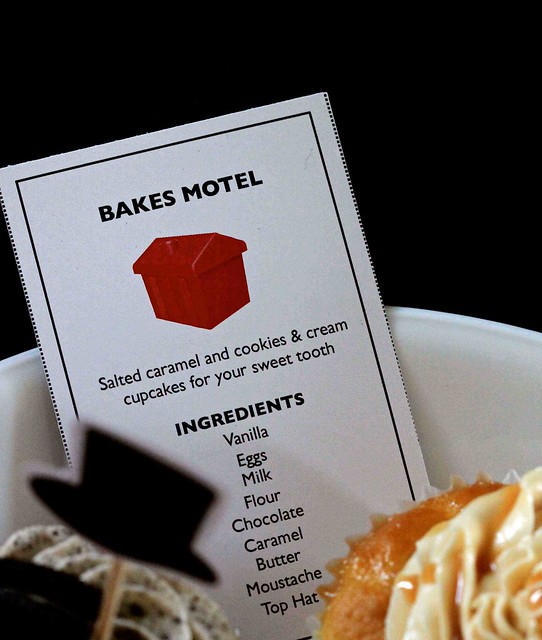 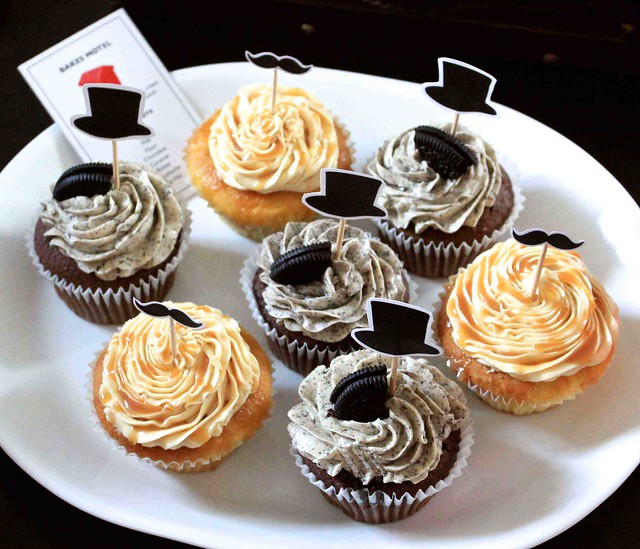 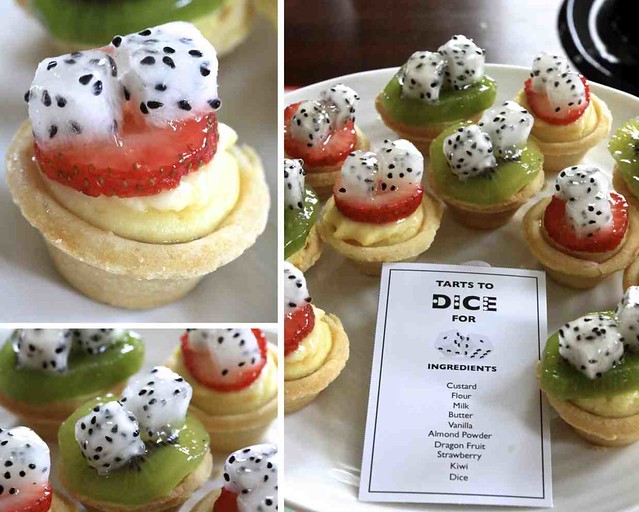 After playing Monopoly for 4 hours, guests had another chance to win more chocolate coins by spinning the ‘wheel of chance’ 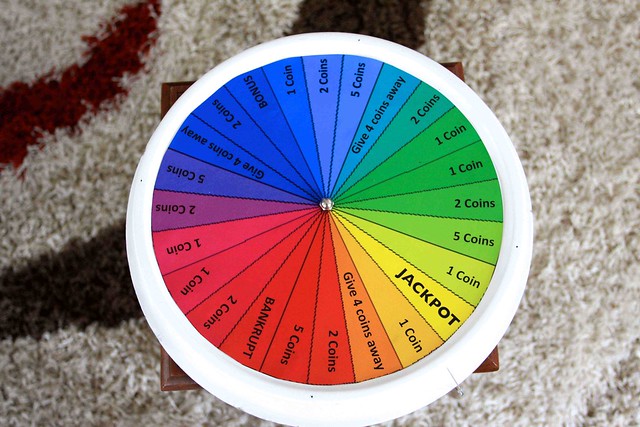 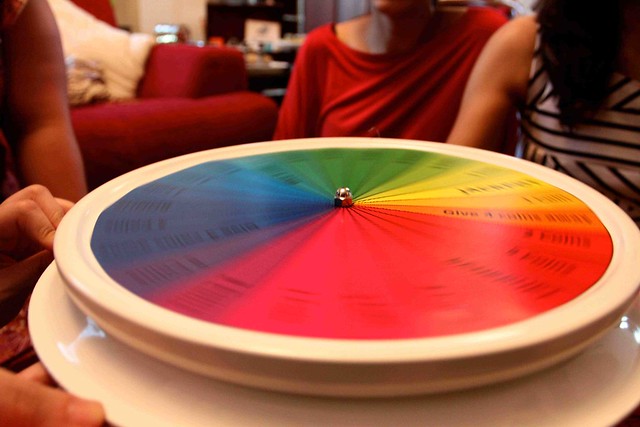 I’m sure everyone had a fun afternoon!