Let’s face it – almost every dad dreams of having a son just so he can still have a bit of fun with big boy toys, i.e., cars. And while they will deny it 99% of the time, one father bravely rallied and blazed the trail for all ye dads out there. For today’s party inspo, we’re awakening our racecar driver fantasies with li’l Joalo’s first birthday bash, thanks to the creative minds and fast hands of Sugar and Sunbeams with their awesome styling. There’s no need for a photo finish with this one because everything amazing is captured through the lenses of Delightful Little Darlings. So buckle up as we start the race to fun in 3, 2, 1!

Spectators and guests got this rad invite for Joaquin Lorenzo’s first cup, which featured a track and the celebrant all revved up to party! 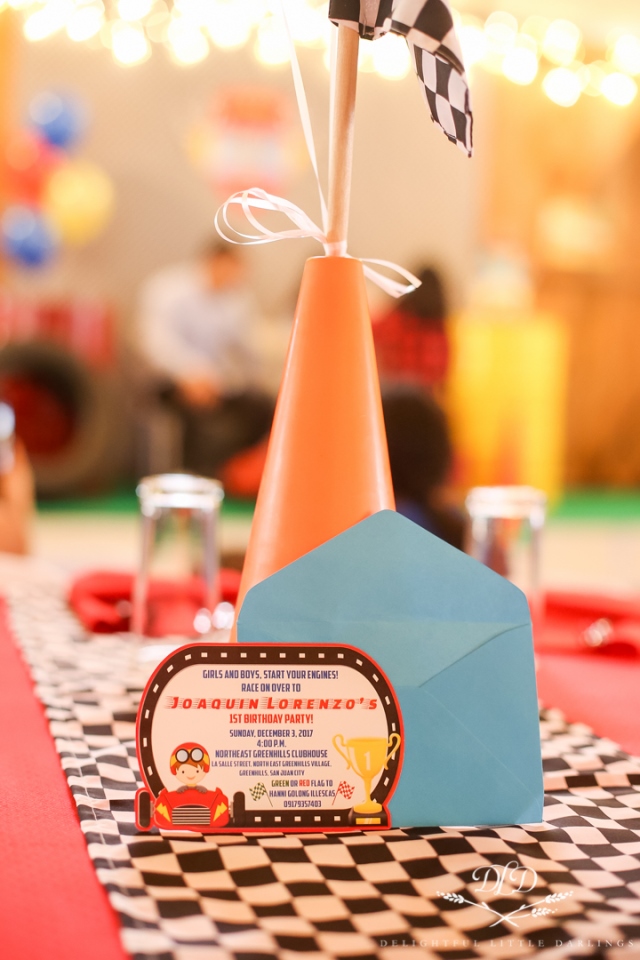 Step inside and be amazed with the awesome styling, as drapes and Japanese lanterns of colors of racecar red dominated the entire scene, with a smattering of yellow and blue in between. With vibrant hues, it was indeed a heart-racing event! 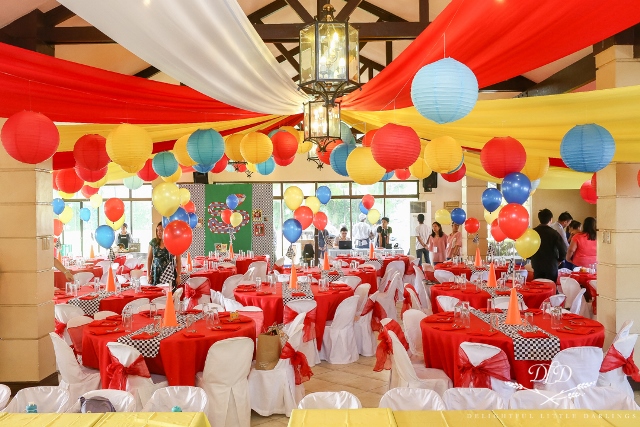 It was no podium but the stage, we must say, is all set for this tiny bub’s celebration. We’re getting racetrack vibes with its décor elements of tires, cones, and drums. Plus, who could miss that toy kart on the sides? 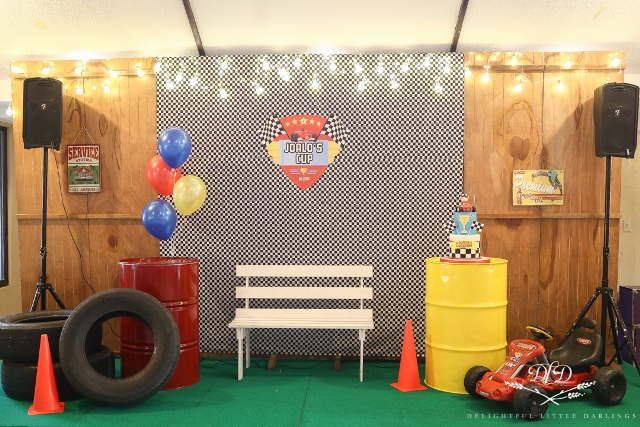 Everyone’s seated around tables spruced up with checkered runners set amidst reds. How adorable is that mini-cone holding a flag and balloons in red, yellow, and blue? 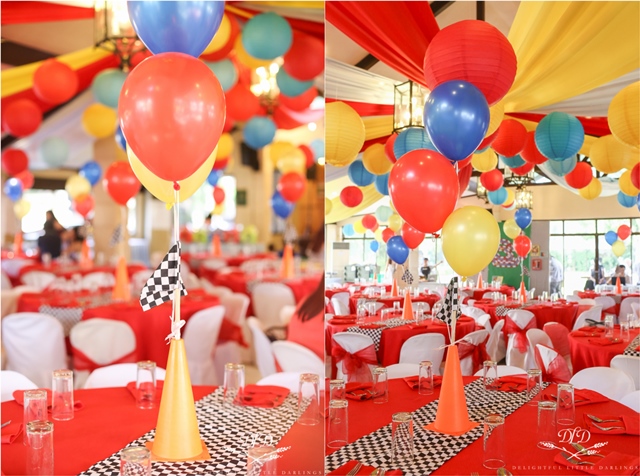 Now we all know that cake is one of the most important highlights in every birthday bash, so yes, we’re a teeny bit obsessed with them. Again, Sugarplum Pastries did not disappoint with their 2-tiered confection creation that featured baby Joaquin Lorenzo, with his goggles, warming up the driver’s seat in the tiny kart. 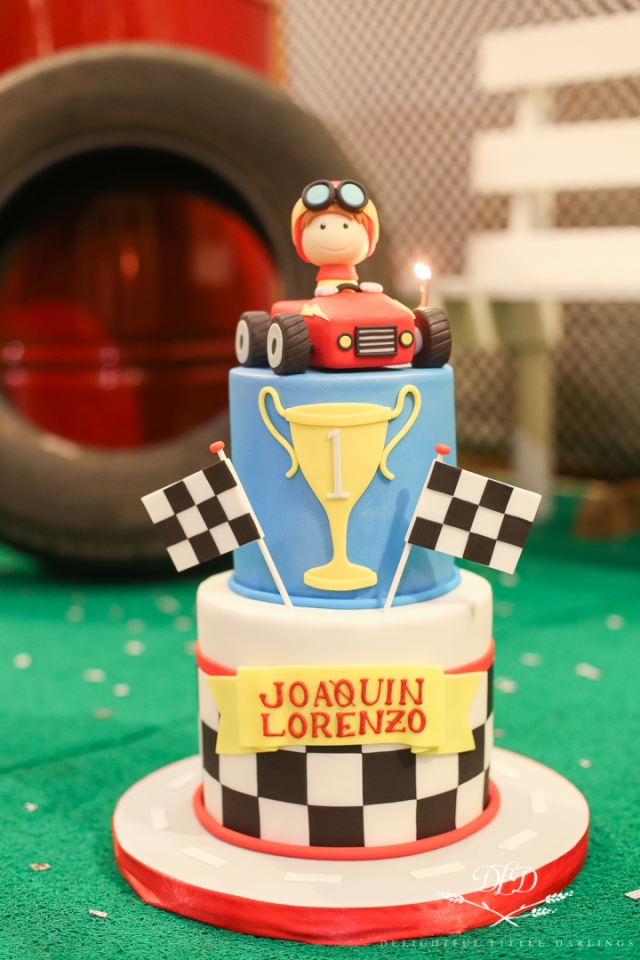 A wide assortment of wonderfully decorated macarons, cupcakes, and donuts had guests bee lining to the sweets spread. 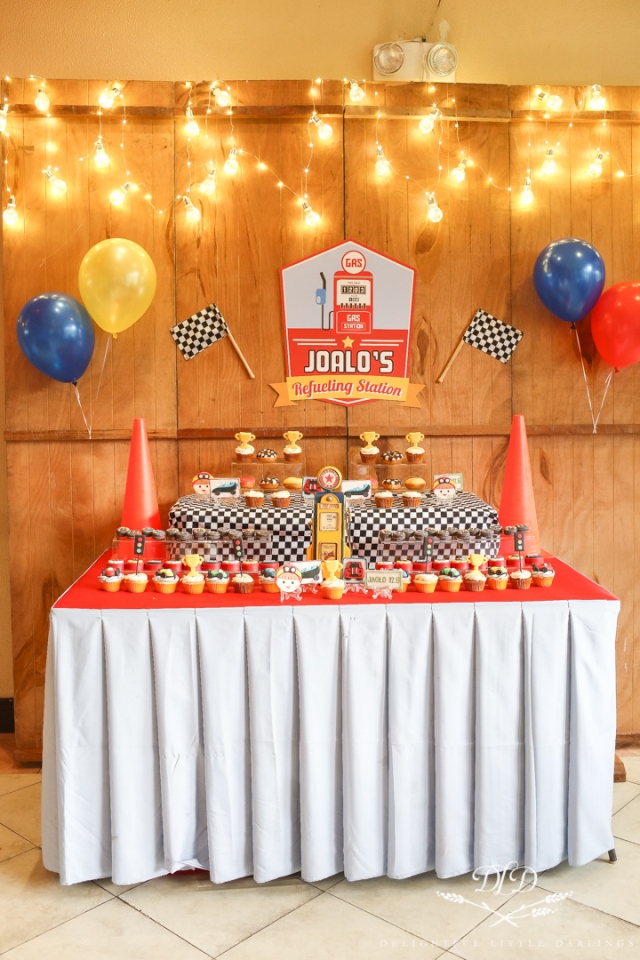 Everything looks absolutely adorable and too detailed to gobble up, we’re seriously having difficulties in choosing one! And with sugar loading, you won’t be running on empty. 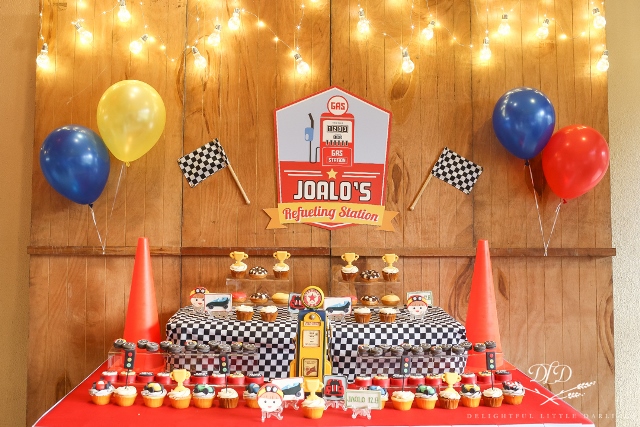 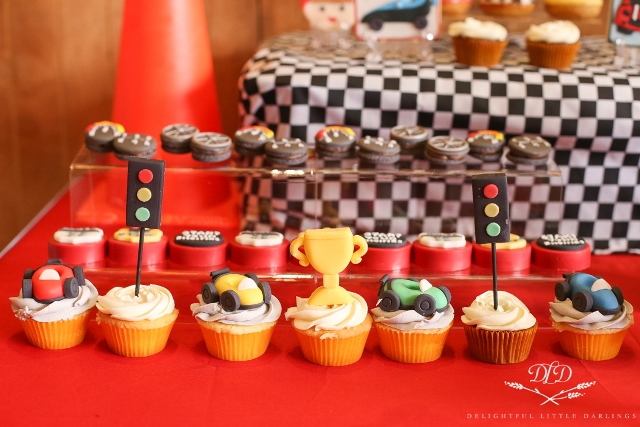 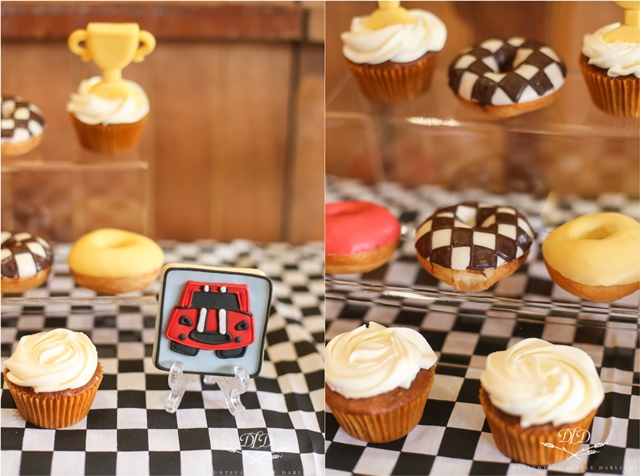 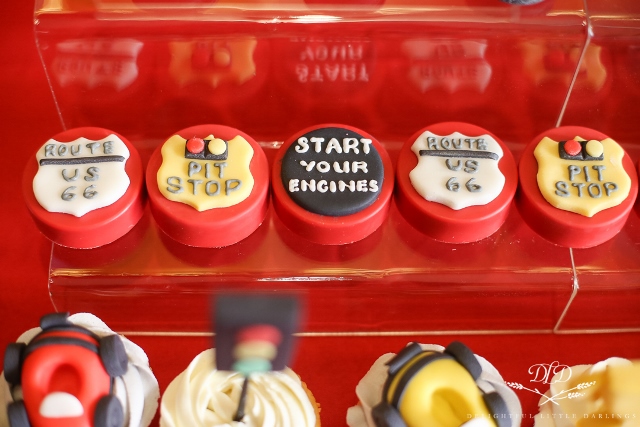 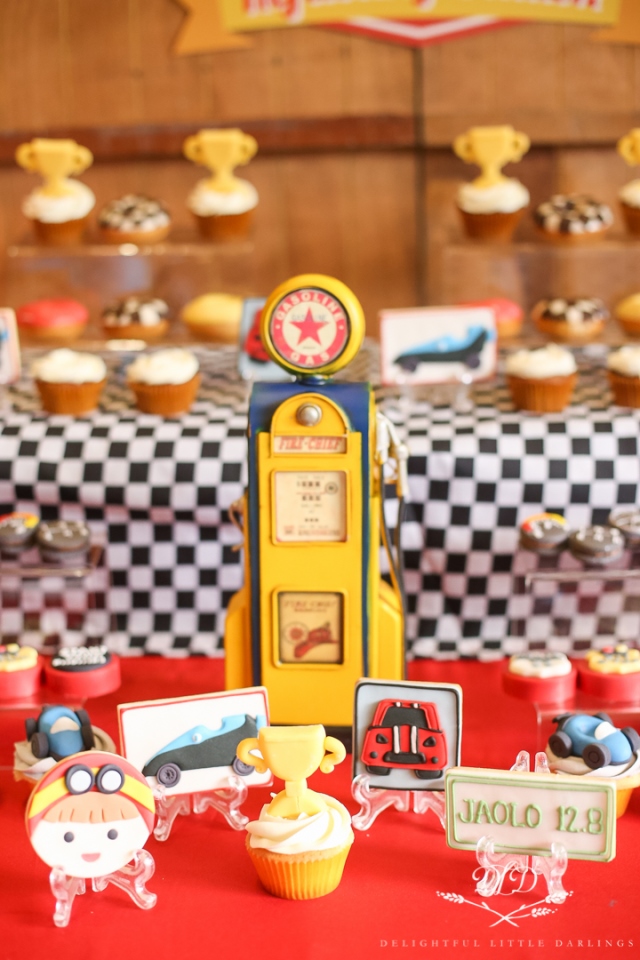 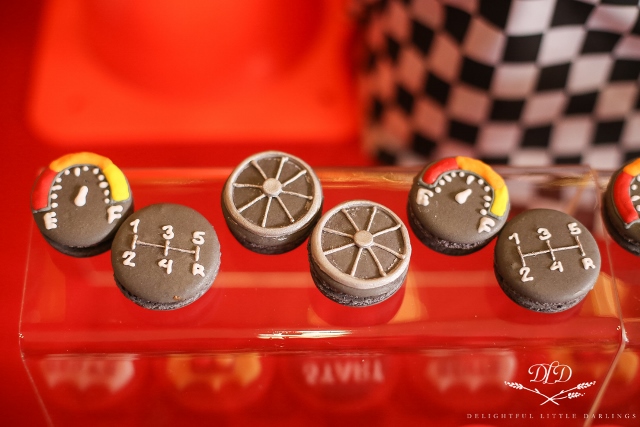 We know that Joaquin Lorenzo will do great things when he grows up, but for now, we’re 100% sure that this adorable li’l boy is a total cutie based on a few of his snaps. Aside from several photos, the backdrop featured a twisty racetrack with some cars maneuvering the tricky parts. Can you guess which car is taking the lead? 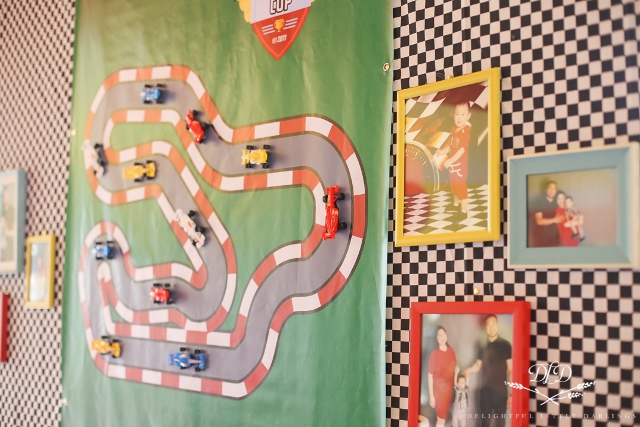 What better way to highlight this space with a good o’l tire, orange cone, and something checkered? Should we now call this spot the pit stop? 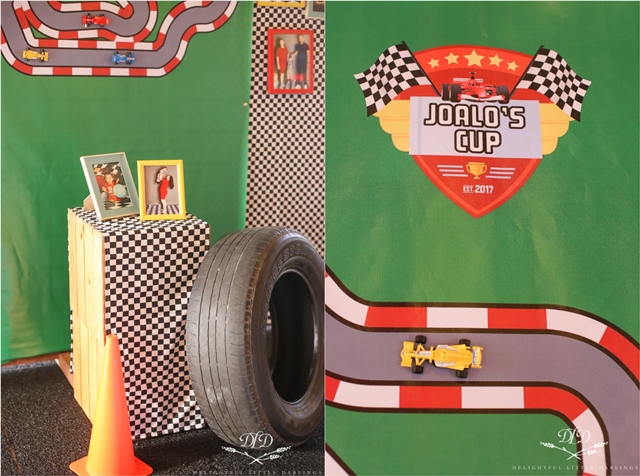 But if you don’t have sweet tooth, feel free to take your pick from a couple of snack booths. They have the usual fair fare of yummy hotdogs and fries. Or cool down with refreshing popsicles in fancy flavors. 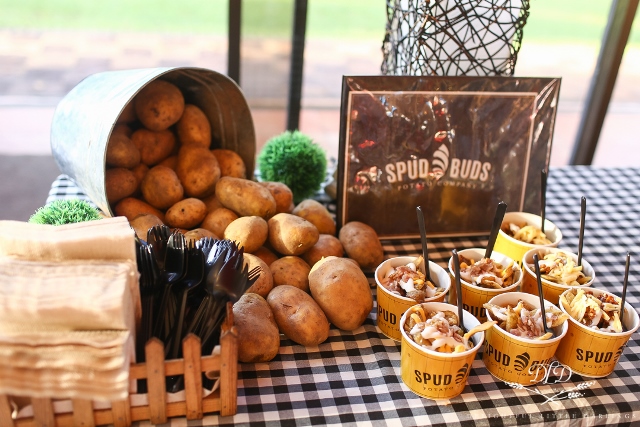 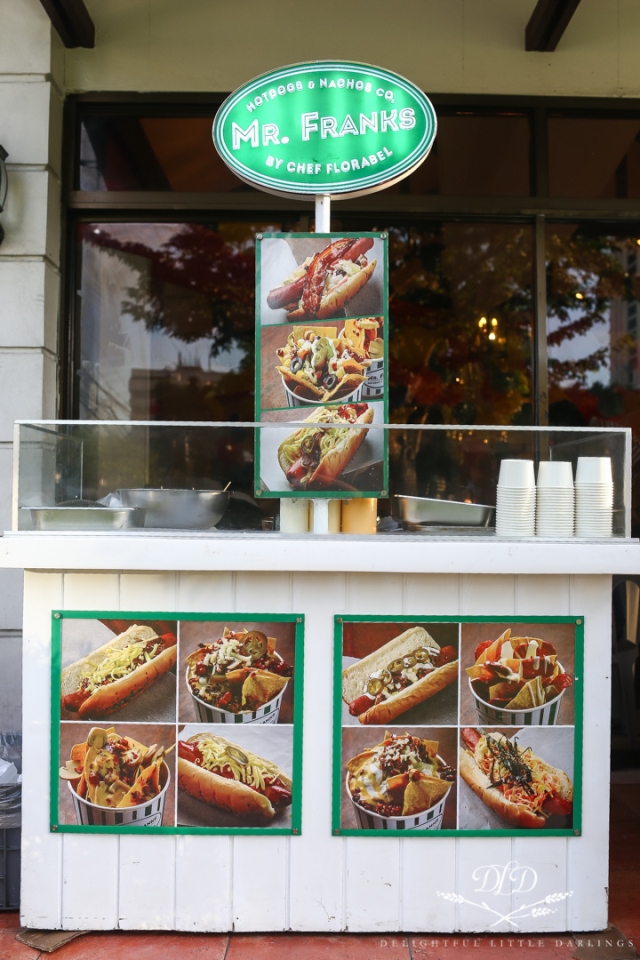 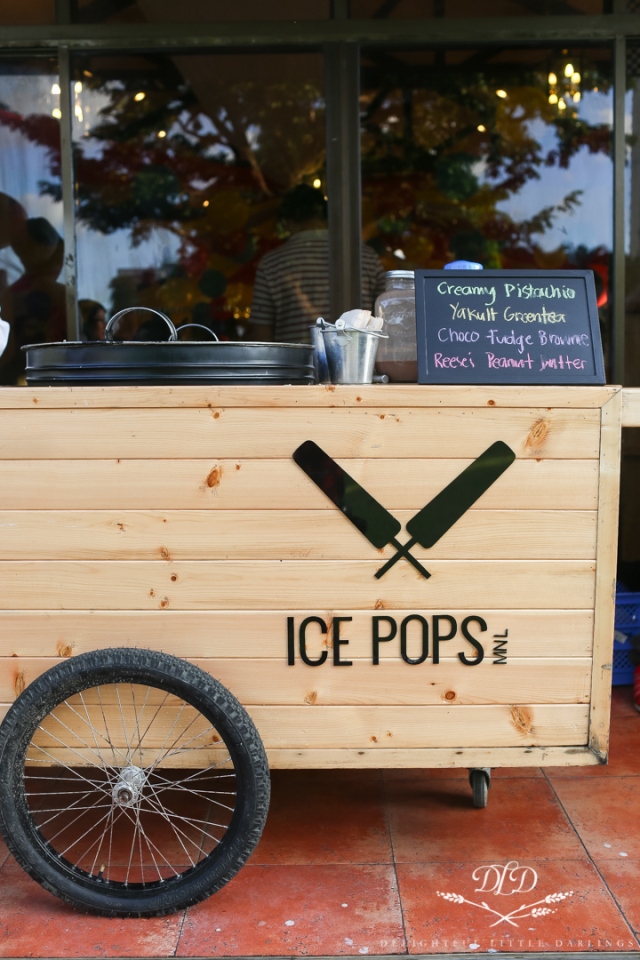 Of course, the festivities won’t be complete without a magic show for the kids. 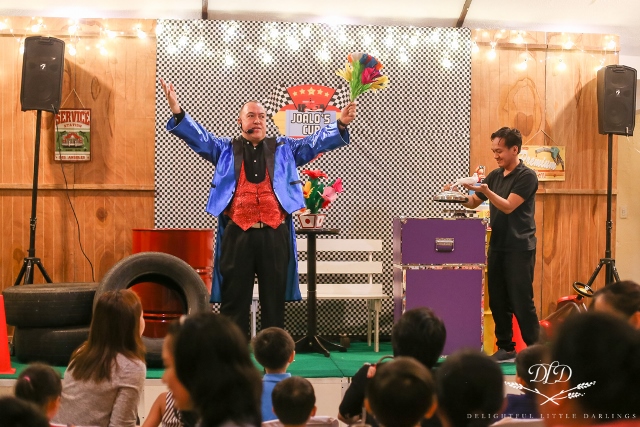 Who says only kids get to have fun? The beloved titos, titas, daddies, and mommies had to join in a few amusing games that livened the mood! 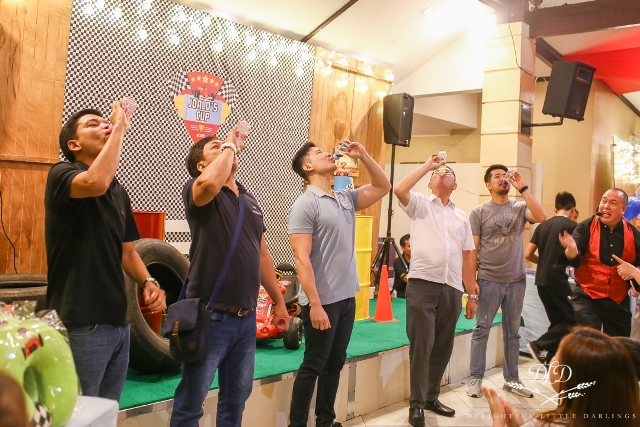 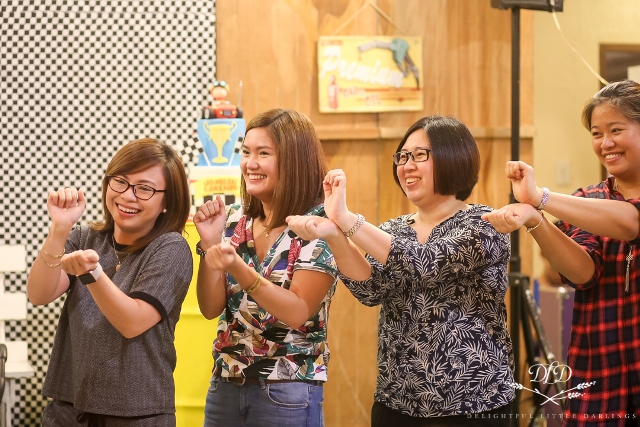 Guests get to take home neck pillows as thank-you tokens for sharing the milestone and celebrating with the family. Truly, it was a comfy reminder of everyone’s love to him. 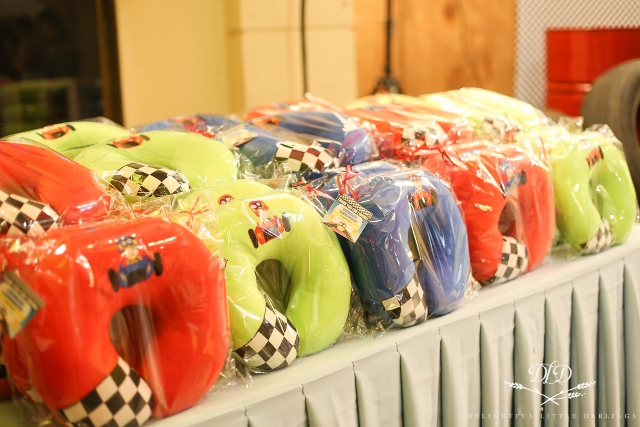 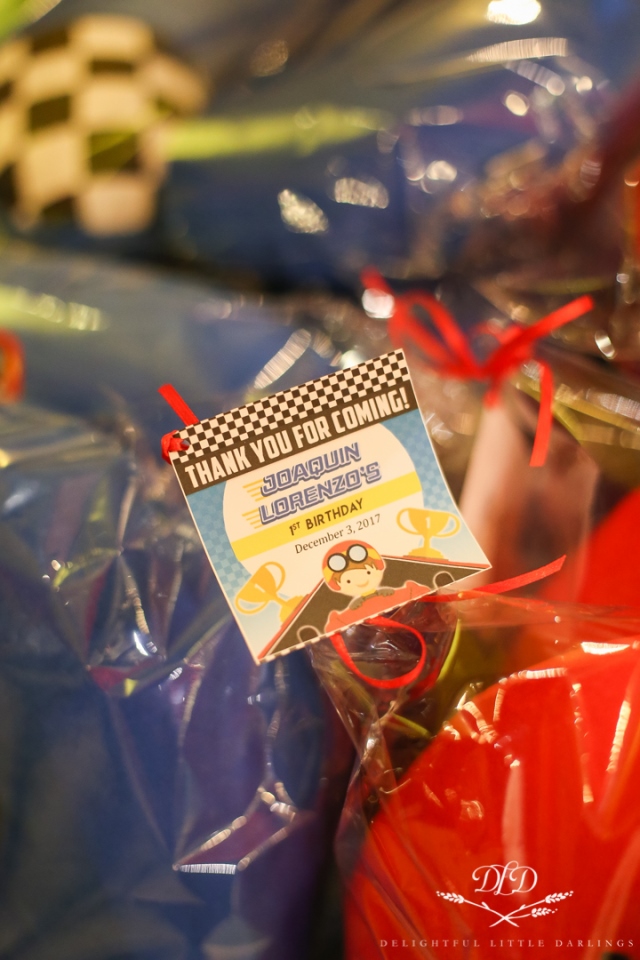 Some even received personalized nametags – perfect for luggage and bags! 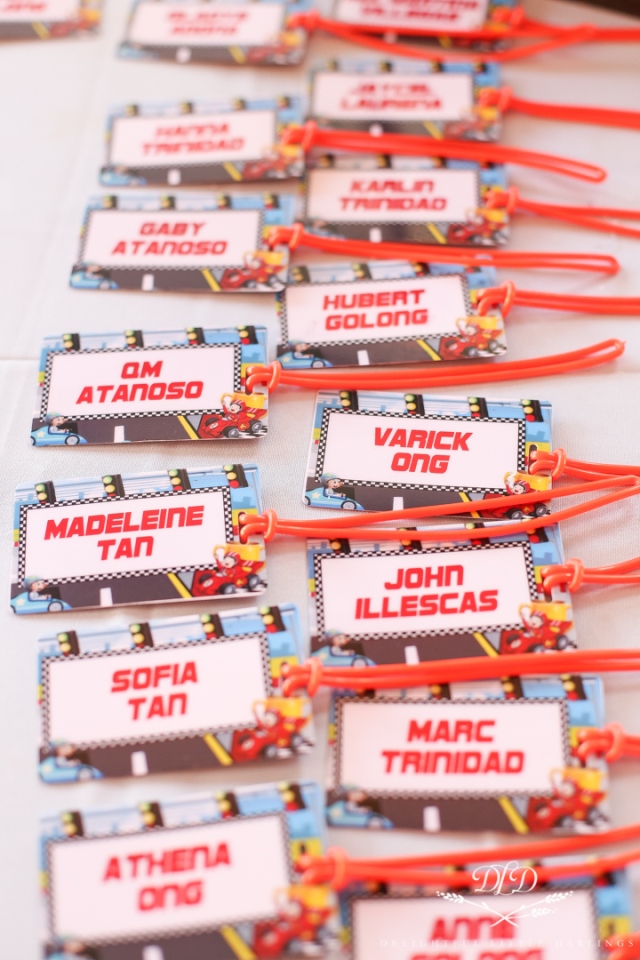 Nothing beats seeing Joaquin Lorenzo’s parents shower him with love and affection in this special day. We’re pretty sure this little boy had an absolute blast as he blazed through one of his many first milestones in life. 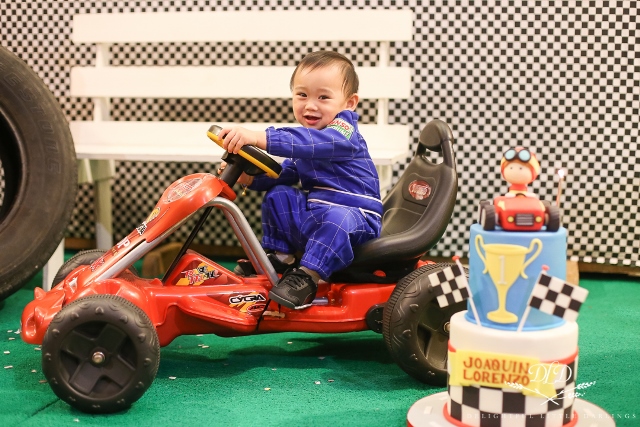 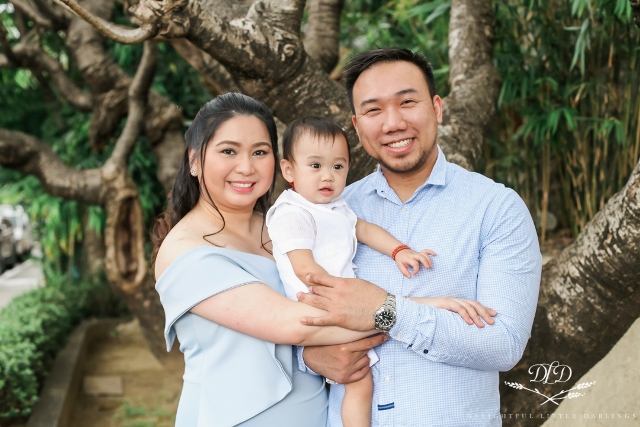 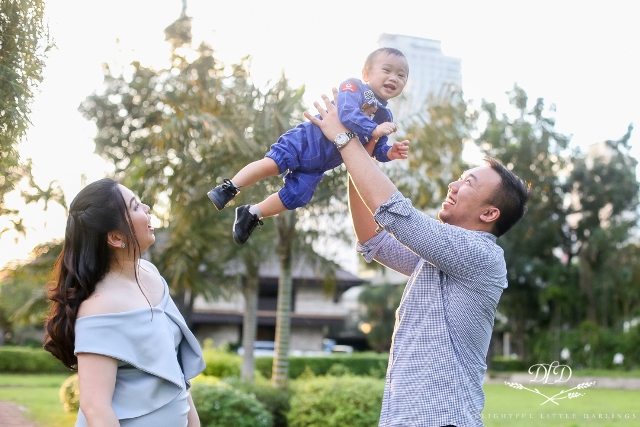