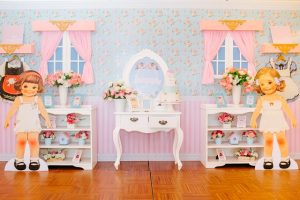 Shabby Chic Theme Party Ideas When I think of paper dolls, it reminds me of my childhood. Every girl I know has a piece they treasure in their hearts. The feeling of choosing which paper dress fits right in to your paper doll and trying on every piece for you to see which one looks […] 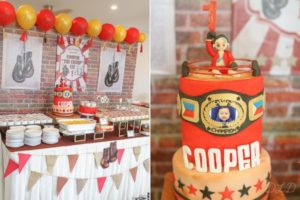