Ever wondered what its like to be inside Willy Wonka’s chocolate factory? I’m pretty sure that every kid (and yeah, adults too!) would love to get that special “golden” ticket. Mona Mcintyre of Lush Parties (Dumaguete City) created this mind-blowing Willy Wonka themed party for adorable Scott. Get ready to feast your eyes on Mona’s vision of the Magical World of Scott’s candy factory.

I guess children in Scott’s neighborhood are hoping to receive an invite, eerr…golden ticket, for Scott’s party. 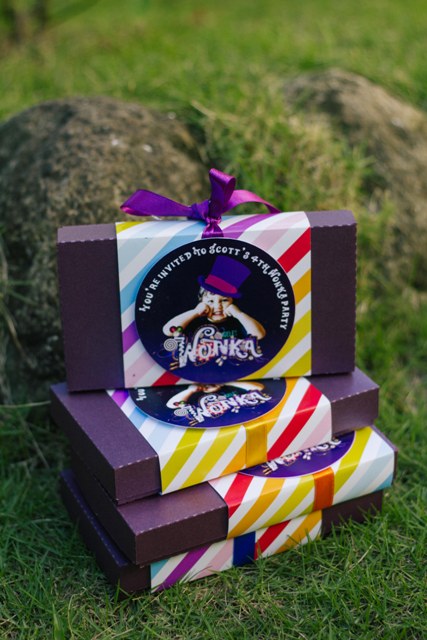 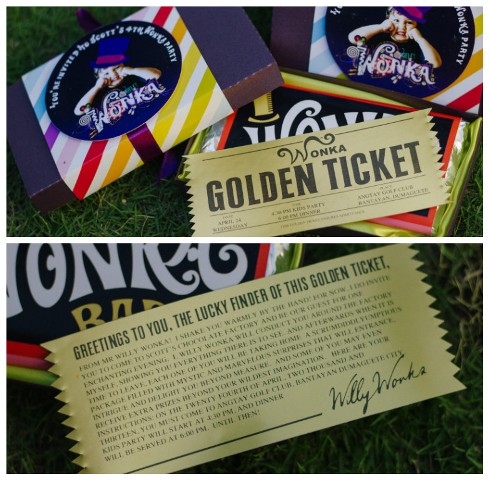 Mona really did an A-awesome job on recreating Tim Burton’s eccentric trees! It’s spooky, wacky and whimsical all together. 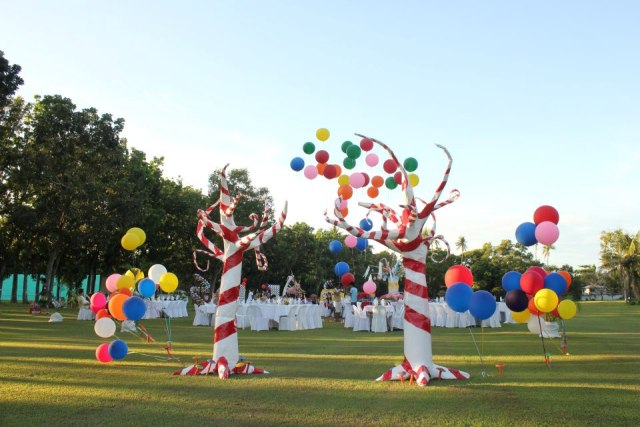 Of course, what’s a candy factory without overflowing candies? These colorful, fun and yummy goodies are literally all through-out the venue. There’s lollipops growing on trees, lots and lots of tempting chocolates on top of mushrooms and heck, there’s even a giant lollipop filled with assorted yummy goodies. I really like these life-sized mushrooms that doubled as candy servers. I should give Mona 2 thumbs up for having thought of that. 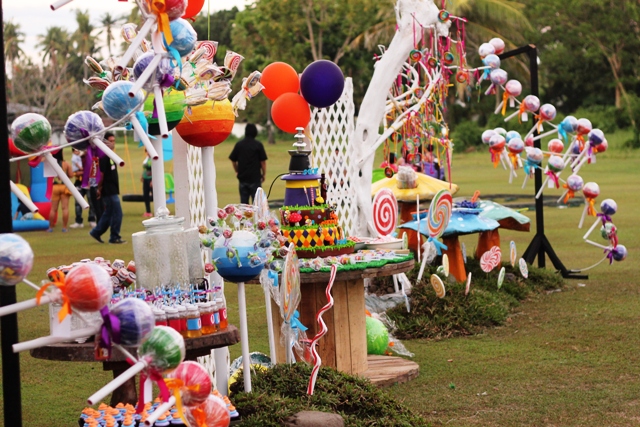 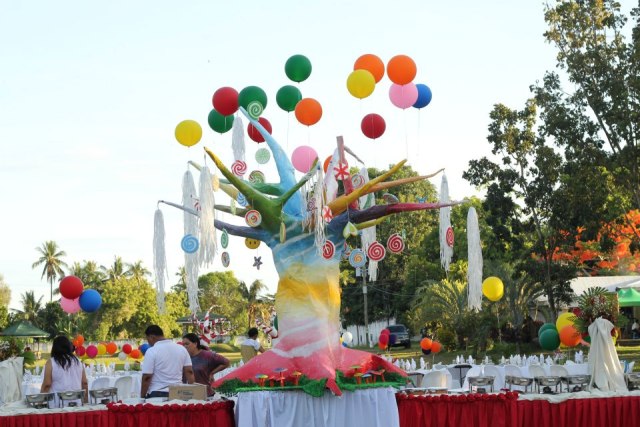 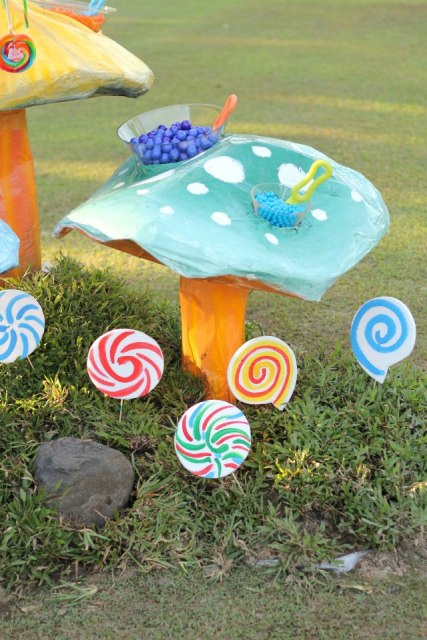 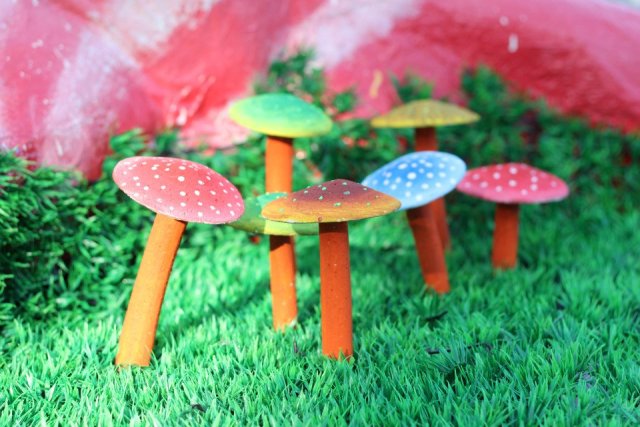 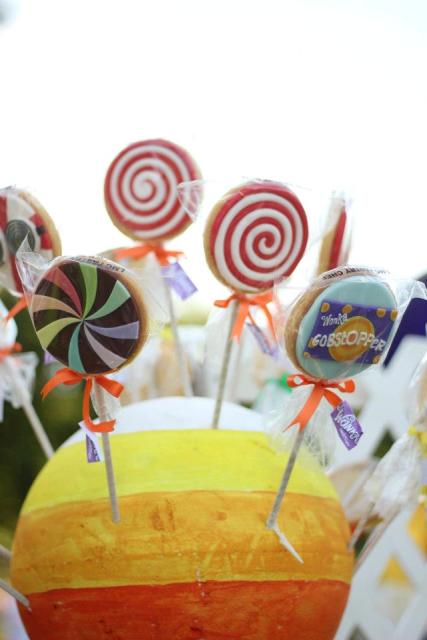 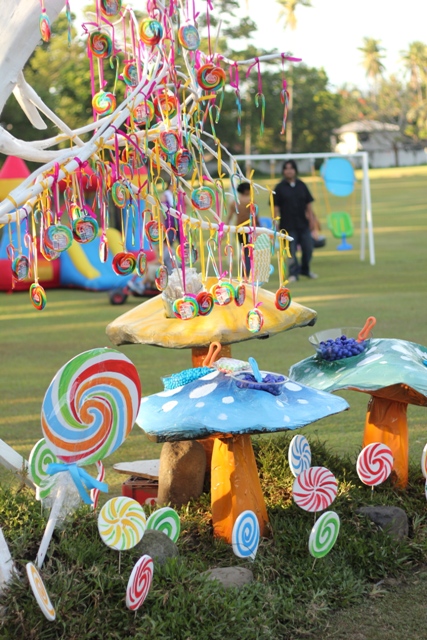 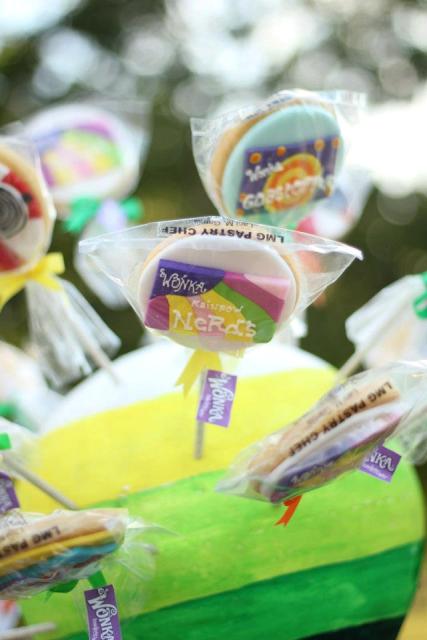 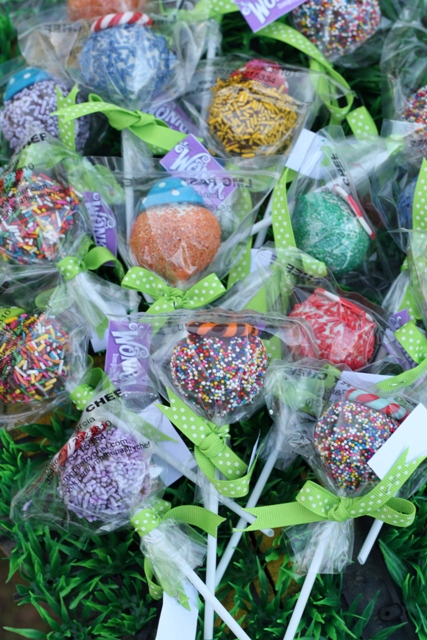 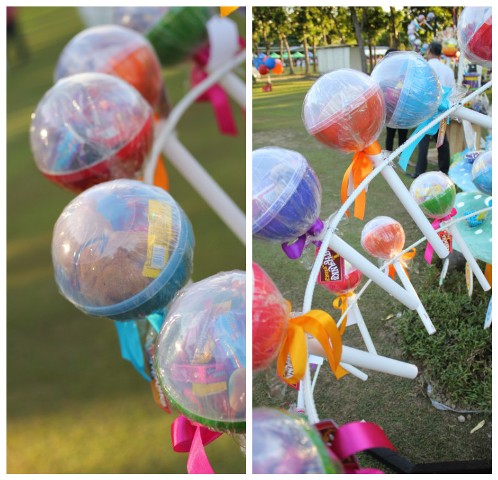 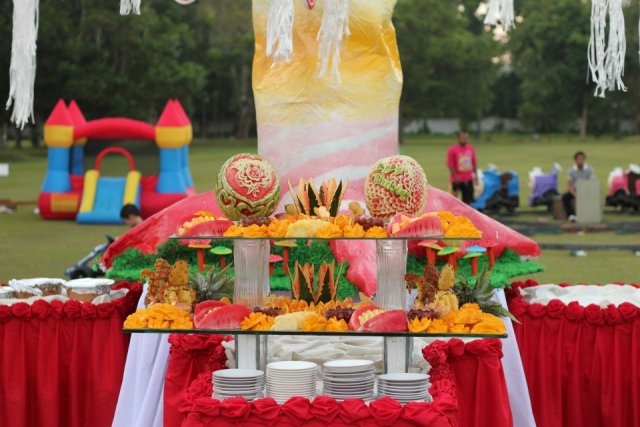 Scott’s Willy Wonka inspired cake looks fantastic! I love those miniature goodies around the cake and they got Willy Wonka’s exact look too. 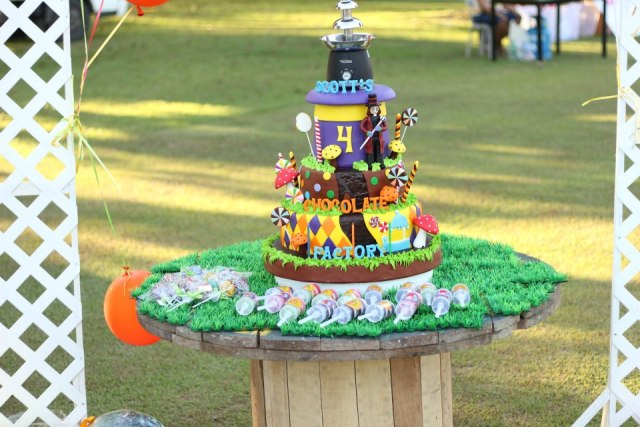 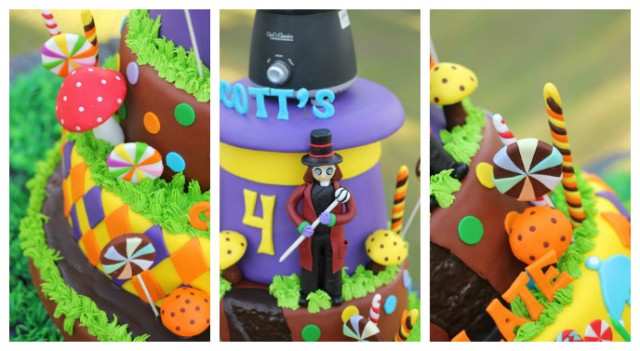 Judging by these photos, it’s a given that Scott’s little guests had an amazing time at the party. Who wouldn’t? Scott’s party have its own mini train ride, inflatable castle and kiddie go carts! Totally awesome! 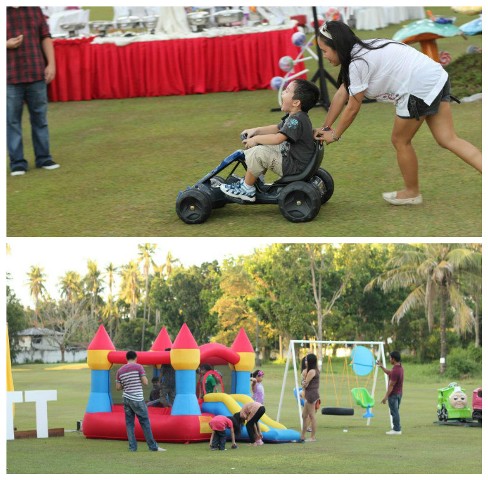 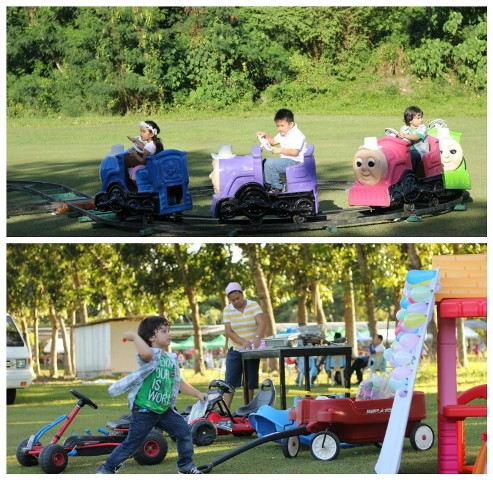 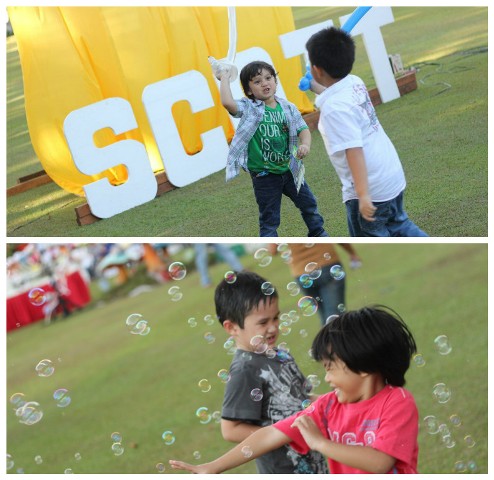 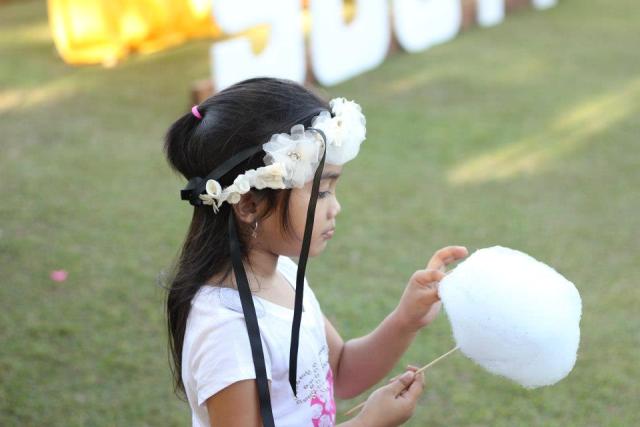 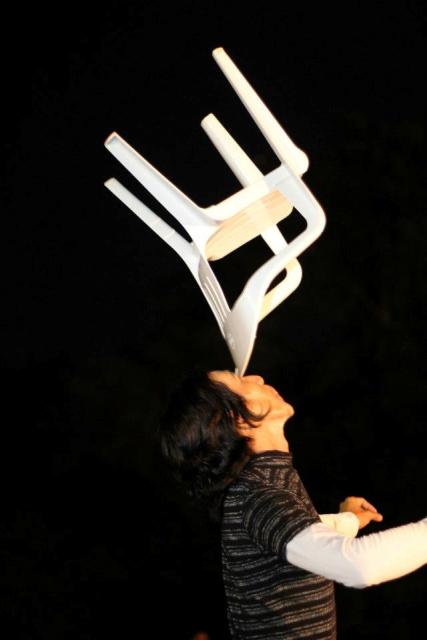 If you think Scott’s party décor was cool, wait till you see it at night. Coolness! 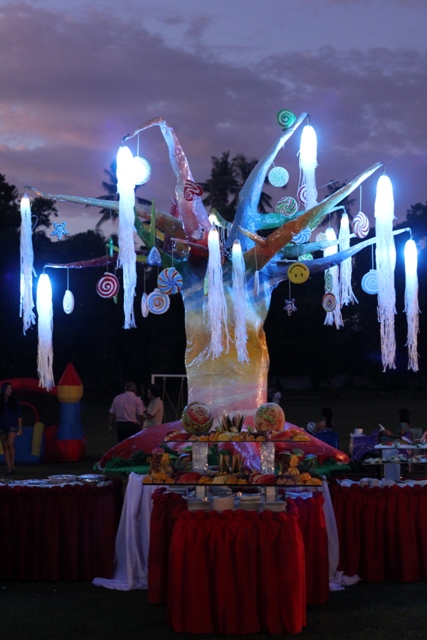 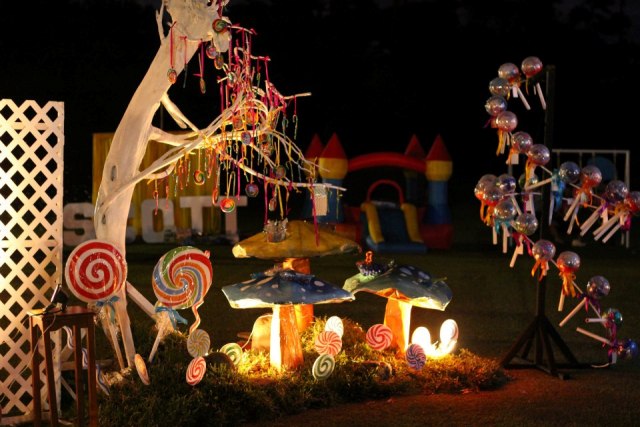