When Ramsey’s parents pulled off a birthday celebration to rival even the Golden State Warrior’s victory party, my interest in the game was peaked. Patterned after a post-game show for the NBA on TNT broadcasts, Ramsey’s birthday bash was a proof that both his mom and dad were true blue NBA fans. And Party Magic did not disappoint – they made it so real that both the family and guests did not want the day to end. Let’s take a peek at Ramsey’s big day and experience the excitement of the NBA world…

The entrance was a welcoming beacon to any basketball enthusiast. It was enough to spark the guests’ imagination and draw them inside like a magnet. 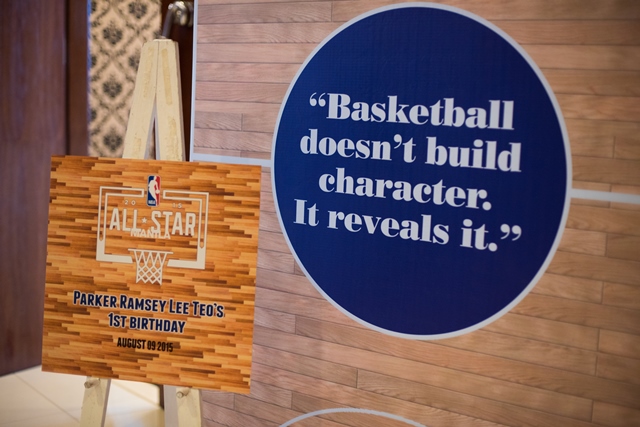 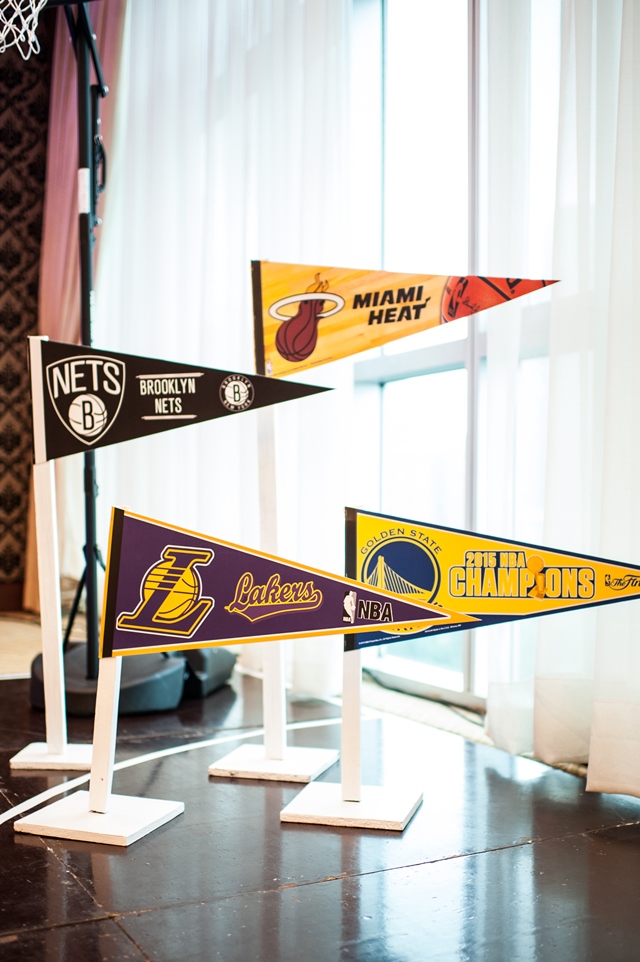 The stage was almost as authentic as it can get. From the backdrop down to Shaq and Barkley’s reporter’s desk, it mimicked TNT’s Inside the NBA show. Of course, the star of this show is Ramsey, the birthday celebrant. 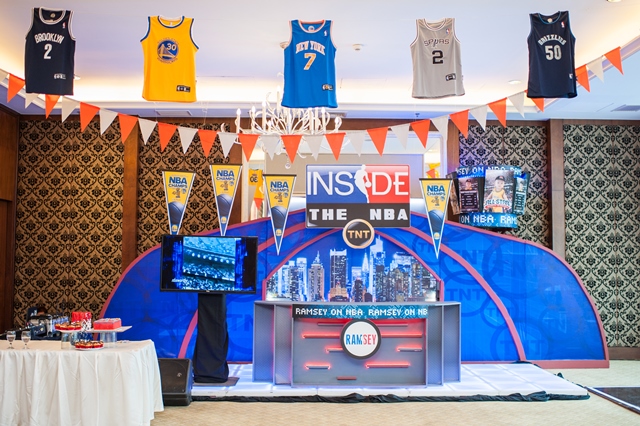 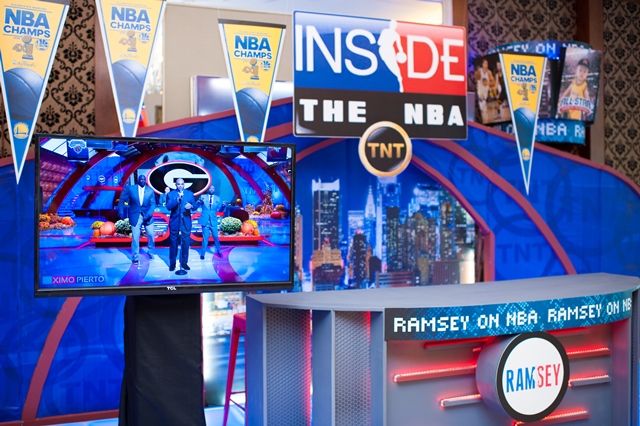 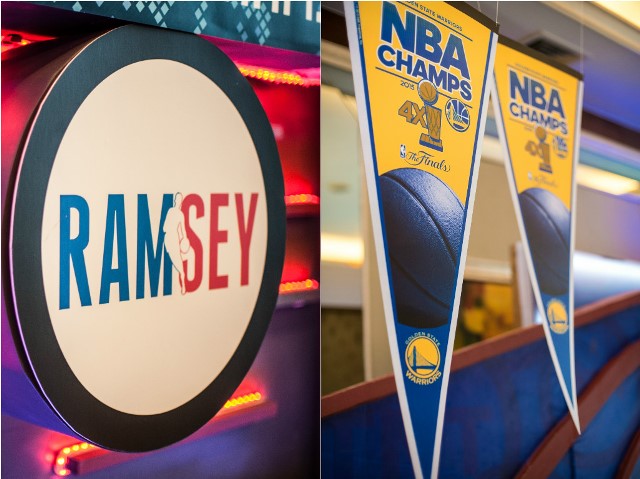 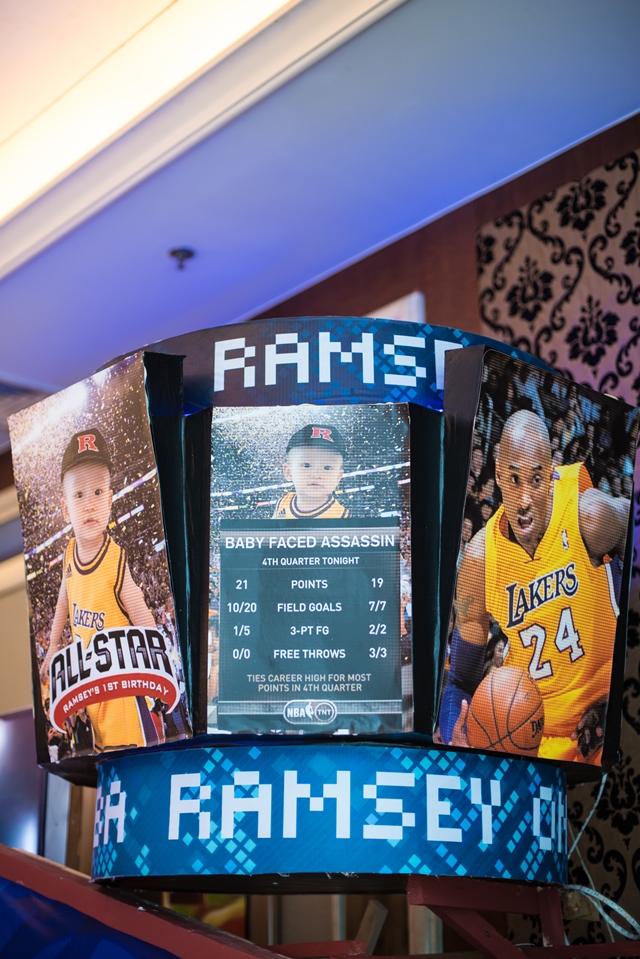 In addition to the brightly colored buntings and lanterns, the ceiling was festooned with NBA team banners featuring some of the NBA’s finest teams – GSW, Boston Celtics, LA Lakers, San Antonio Spurs, Cavaliers… And like icing on the cake, also hanging on top were the jerseys of basketball’s elite like Curry, James, Wade and Durant. 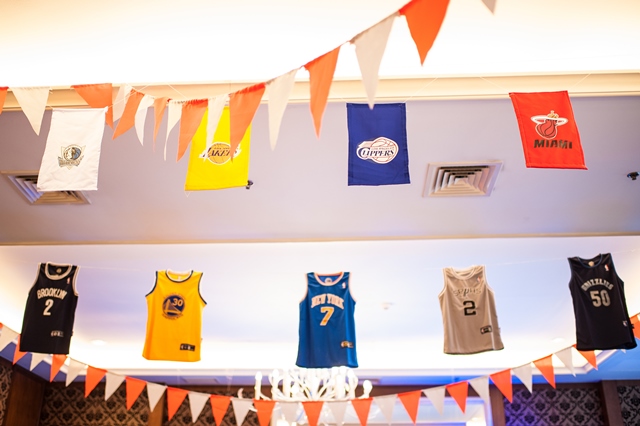 Go team Ramsey! Nothing screams basketball than a hoop, a ball and team Ramsey’s #1 foam hand. 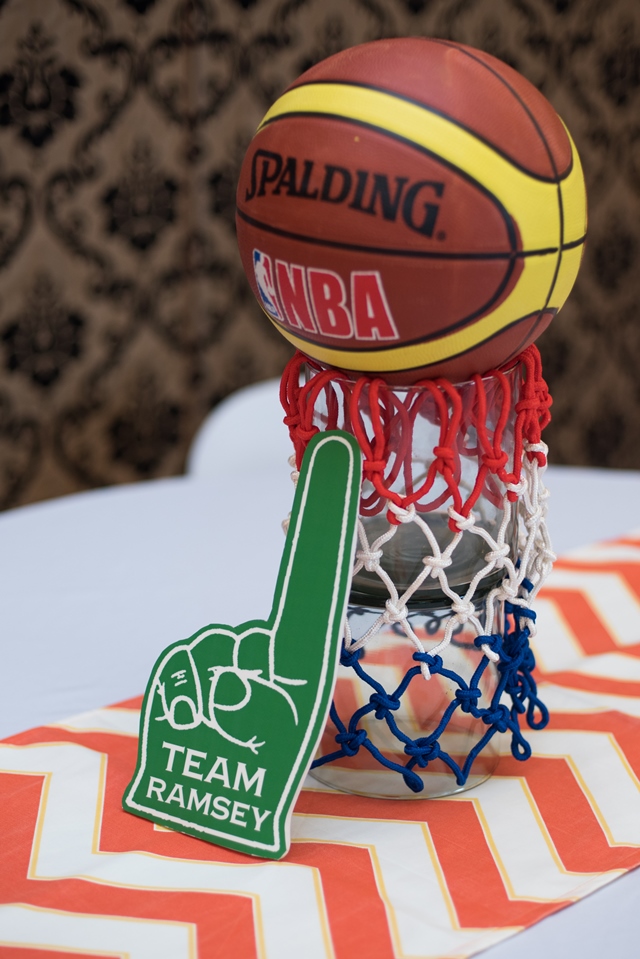 Aside from party games, check out the arcade games that keyed up everyone’s energy. There were a number of games for everyone, but since Ramsey’s birthday was all about the NBA, many queued up to the basketball arcade. There were cool prizes to be won, and these got everyone fired up to shoot the ball as though they were in the playoffs. 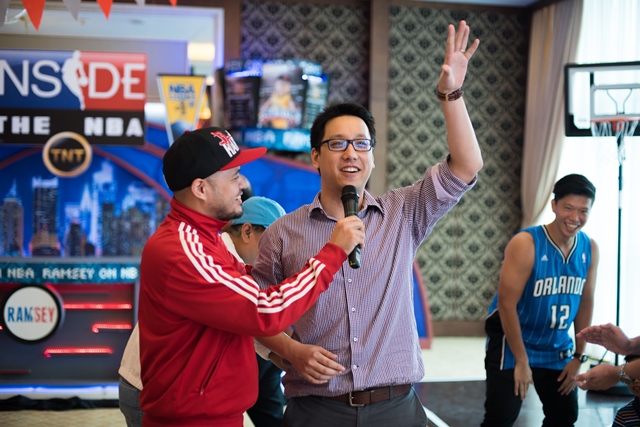 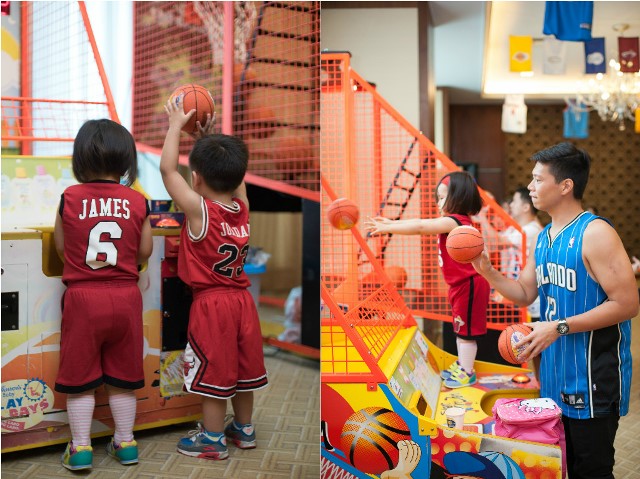 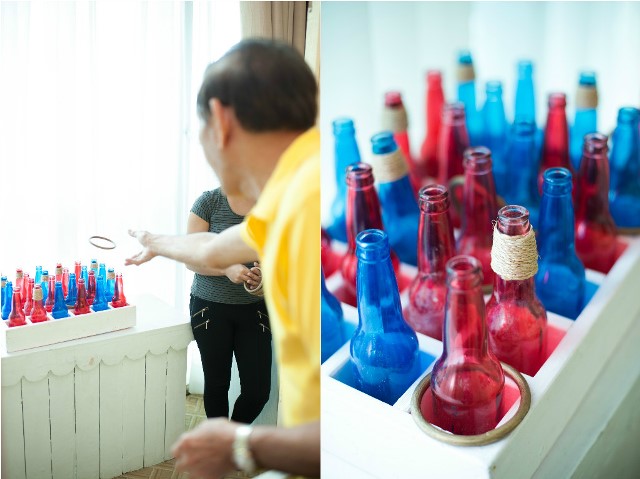 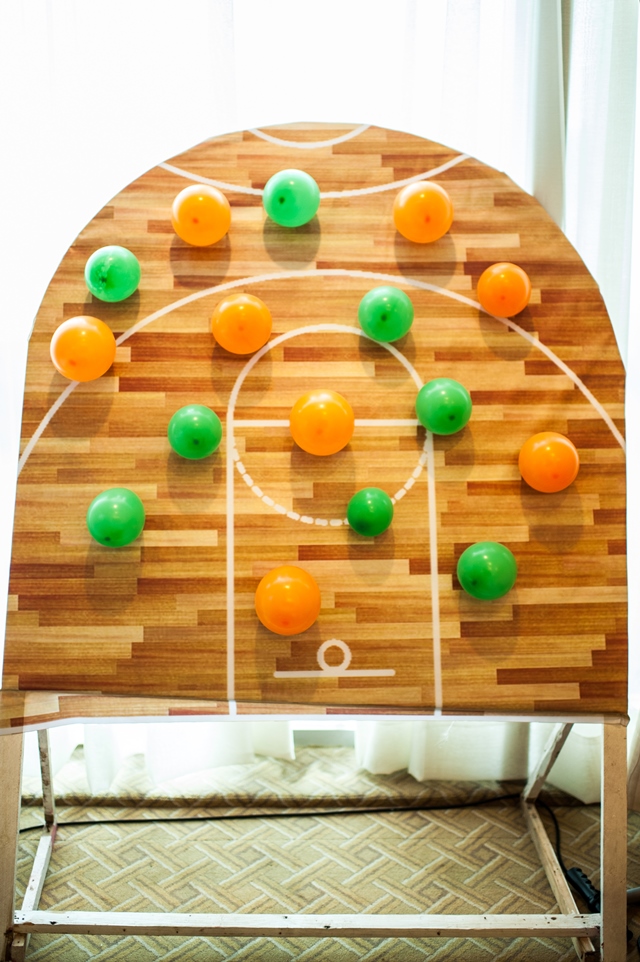 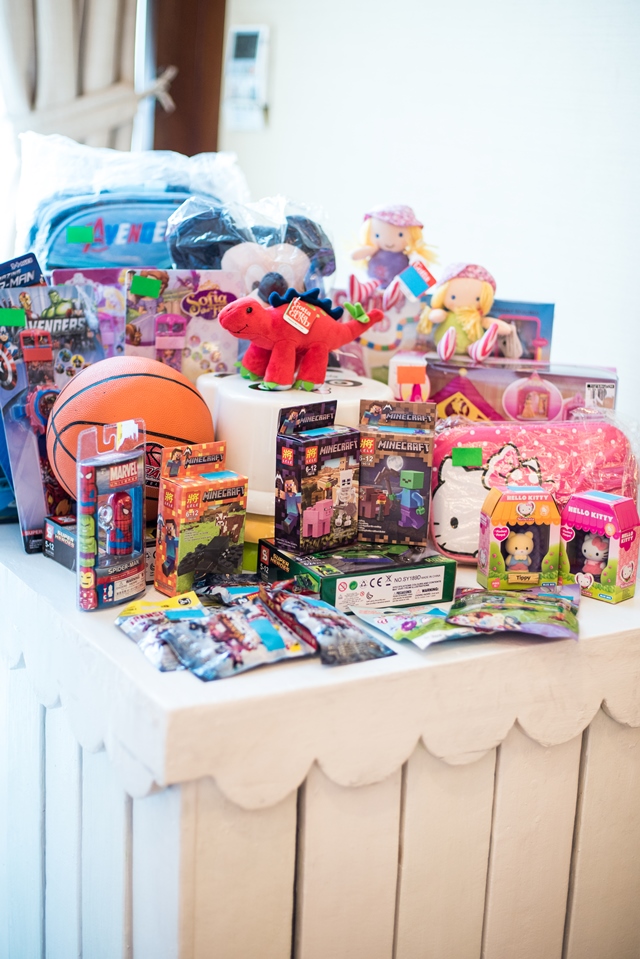 It wouldn’t be a surprise to see a queue in the sweets stop. Ramsey’s cake was a cleverly crafted red basketball jersey. Alongside the cake were other sweet treats like cupcakes with a neat fondant basketball design and chocolate chip cookies. 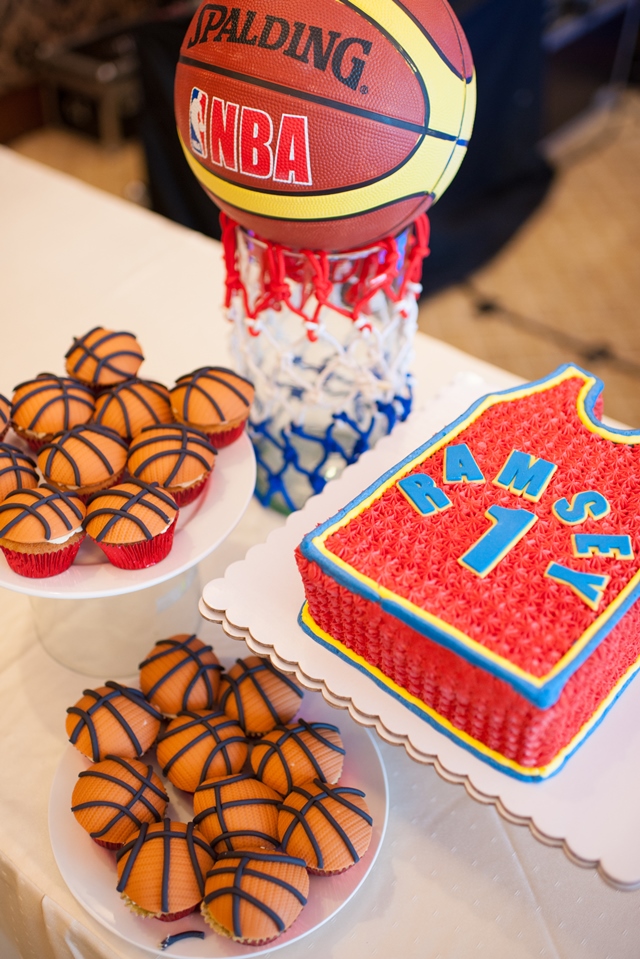 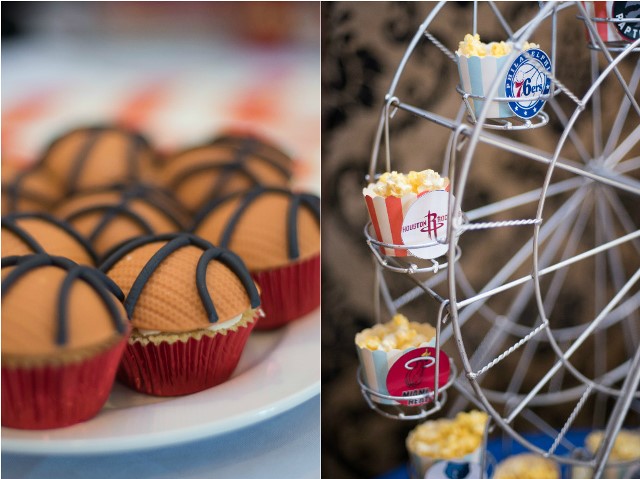 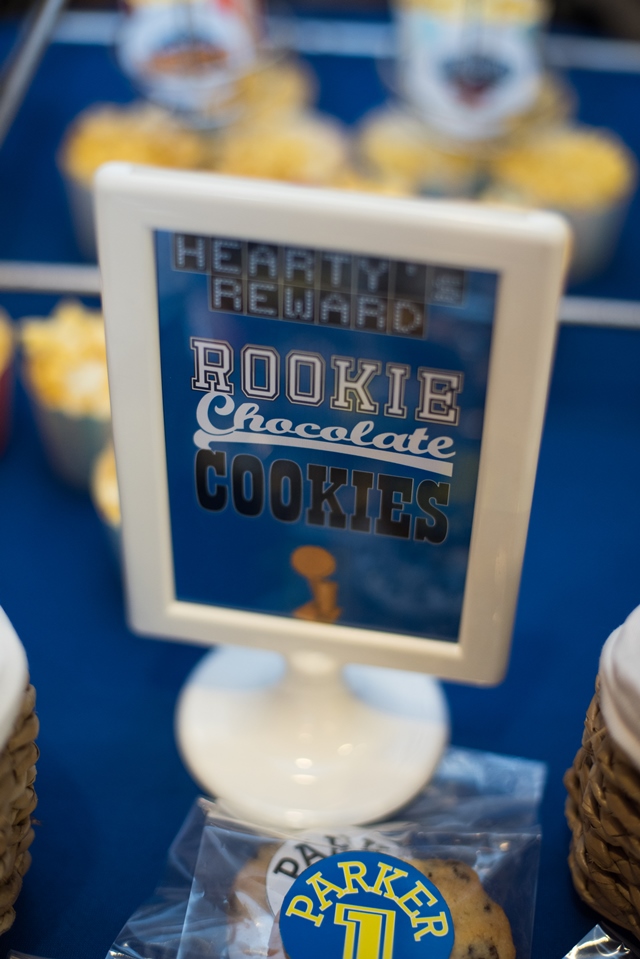 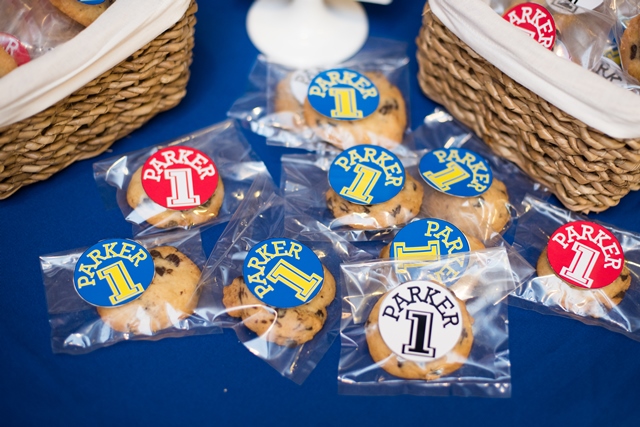 Little Ramsey was the NBA star of the day, and his loving parents shared the MVP award for throwing this unique and memorable party for him. 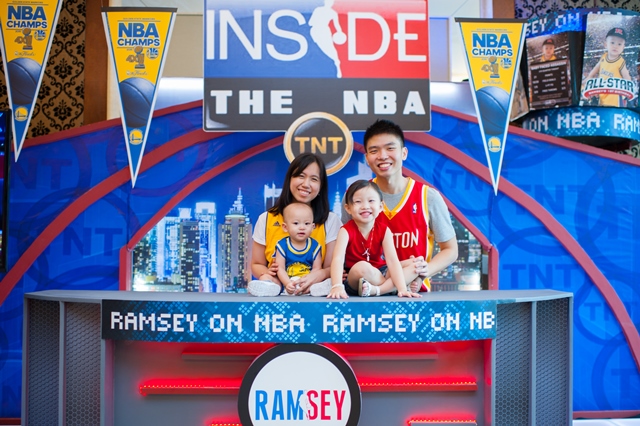 Vendor who made it all happen:
Event stylist: Party Magic